A benefit for the families of beloved S.B. bluesmen

Admission: $25 per person. Tickets will be available at the door, or in advance HERE.

Southern California has lost two great men of the blues with their passing in May 2022. Their families need the support of the community now.

There is a GoFundMe to assist the family of Byl Carruthers with his wife’s medical expenses and to support their son Jazz.

There is also a GoFundMe for Tom’s family…please contribute.

The Benefit will feature a dance floor, beverages and food! 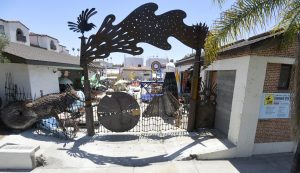 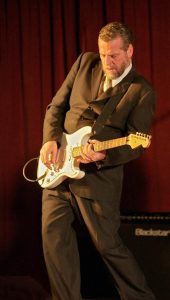 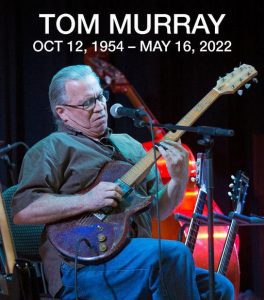 Music for this show will be provided by three local bands that the SBBS has sponsored at the International Blues Challenge in Memphis, TN. 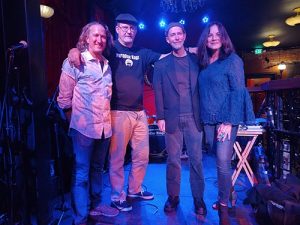 The Paradise Kings play a variety of cover and original material that includes rock, blues, and a few swing tunes that will make you want to dance!

The Santa Barbara based band has been performing for many years with the lineup of Erika Wszulkowski on lead vocals, Bob Gross on bass/vocals, Jeff Gring on guitar and George Lambert on drums/vocals, and are looking forward to releasing their second studio album later this year or early next year. 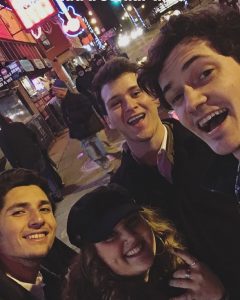 Returning from a four year hiatus, East Valley Road has come together to honor the lives of Tom Murray and Byl Carruthers. Brandi Lentini, Cameron Nichoson, Fabio Rodriguez, and Maxton Hunter knocked Santa Barbara off its feet with their late set at the Santa Barbara Blues Society’s IBC competition at the Carriage Museum in 2017 and again in 2018 opening for Sugaray Rayford at Carrillo Rec. Center. The former of these shows earned them a spot at the 2018 International Blues Challenge in Memphis, Tennessee representing Santa Barbara’s next generation of Blues musicians and the latter cemented their presence in Santa Barbara’s music scene. Taking their name from the legendary California State Route 192 that runs from Carpinteria to Santa Barbara, these four talented musicians blend elements of Stax and Motown with Texas and Chicago Blues into a modern performance full of energy and soul reminiscent of Etta James, Freddie King, and Gary Clark Jr. 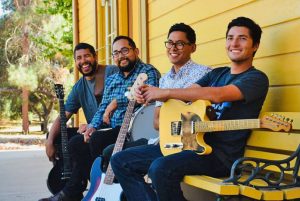 Based in Santa Barbara, Rent Party Blues Band hopes to evoke the Juke Joint spirit of letting loose and gettin’ down.

To receive our email notices, including information about upcoming online and live blues events please subscribe to our newsletter using the sign up form below.

Subscribe to our monthly email newsletter to receive updates and reminders of our upcoming events. 100% Privacy. We don’t spam! 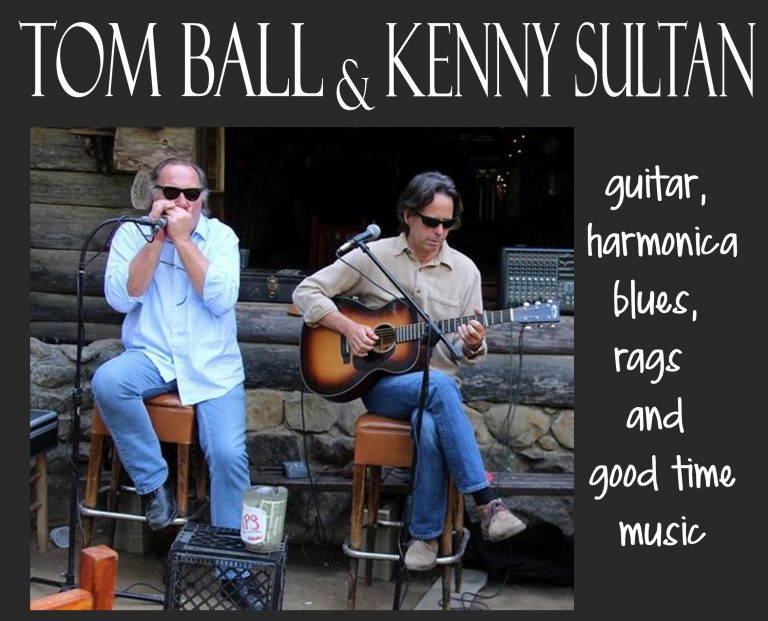 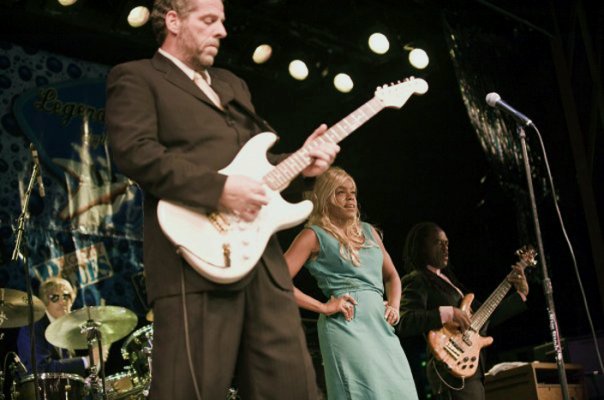 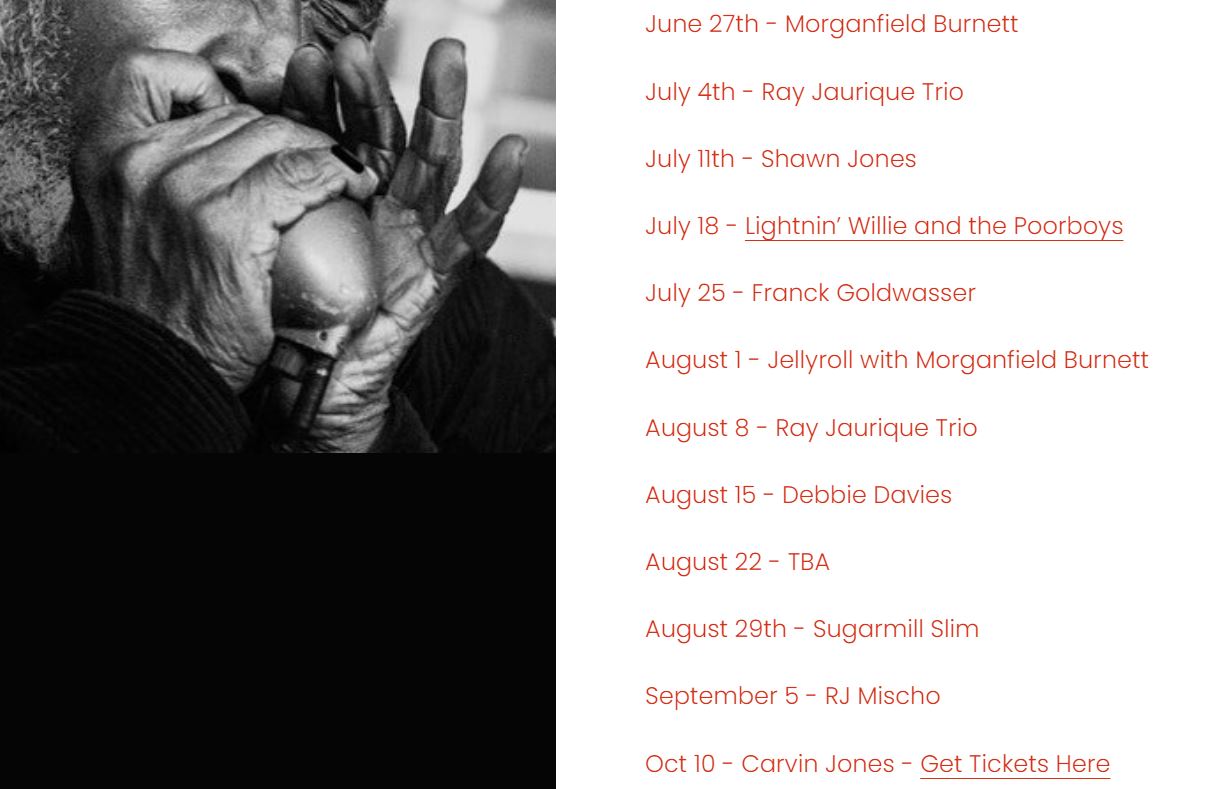 Carvin Jones at The Red Piano 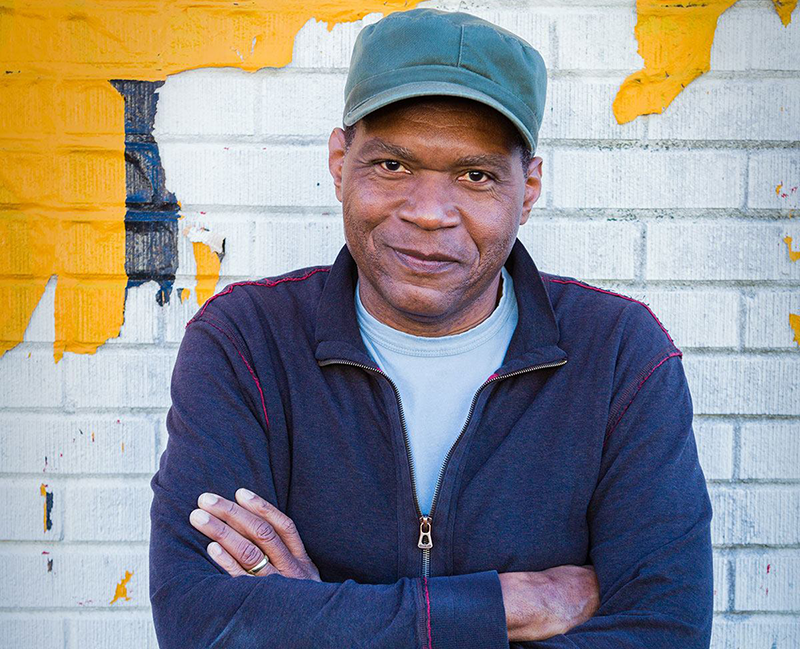 The Santa Barbara Blues Society is a non-profit organization dedicated to perpetuating and preserving Americas unique musical contribution to the world – the Blues. We are the oldest blues society in the United States. We present concerts every other month that feature all types of blues musicians giving them a venue to utilize their talent. The Blues Society also gives yearly scholarships to students in the Santa Barbara area so they can pursue their education in this important style of music.

We are constantly seeking volunteers to assist us in this endeavor. If you are interested please contact us or call us at (805) 722-8155.